A downloadable game for Windows

A side scrolling shoot em up for the Sega Genesis / Mega Drive created with SGDK, for NeoGeo created with NGDK and NGFX SoundBuilder and for PSX (Playstation 1) created with PSn00bSDK

Controls for the MegaDrive.

A or Z or Left Shoulder to slow down.

C or Right Shoulder to Dash.

The second player can drop in out by pressing Start.

The game plays better with Six-button joypad cause Slow Down and Dash use the shoulder buttons.

In the version with Blast Em emulator with keyboard

A to Slow Down

In case of an DualShock joypad.

Square or L1 to Slow Down.

Circle or R1 to Dash.

Option or Start to Pause.

About the Production of the game.

The game initially was created in the period of one month for the 4MB game jam, but the development continued afterwads.

The Jam version is the file : Abyssal_Infants_4MB_Jam_v1.zip

The latest and recomended version is the : Abyssal_Infants_with_BlastEm.zip

That comes packed in with the BlastEm emulator for easier use.

The Abyssal_Infants.bin that is just the bin (rom) for the Sega Genesis / MegaDrive.

The abyssal_infants.neo is the NeoGeo version of the game for NeoSD or Mister FPGA. Please report if this is working.

The ssideki.zip is a rom for NeoGeo to be used with MAME.

The abyssal_infants_psx.zip is the PSX version. DuckStation is the recomented emulator.

Everything was created for this game expect:

The Sun Demon, drawn by https://twitter.com/BoJustBo1

The music track Less Abyss was partly created for the Eyes of Doom.

The sound effects for Shooting and Player Damage were created for The Eyes of Doom.

The Explosion sound effect is a modified version of:

The Thunder sound effect is a modified version of:

The sound effects Tiny Death, Boss_Fire and Boss Death are modified versions of:

Unzip and run the run.bat file.

Or get the .bin file to use it with the Sega Genesis / MegaDrive emulator of your choise.

Or get the .neo file to use it with NeoSD or Mister. Not tested please report for errors.

Or get the ssideki.zip to use it with MAME. (This rom replaces the Super Side Kick)

I love this game! It's painfully hard but manages to be fun despite that

I put this on a flash cart and played it over lunch for a few minutes on my model 2 Genesis. I only reached level 2 (I'm bad at video games) but as far as I can tell it works perfectly.

BTW I love the look and feel of this game. It's very fun. Thank you for sharing it :)

Thank you for playing, for informing me and for your kind words.

You are the first reaction over my game and you made my day.

And yes it is quite hard. I tried to make it as hard as  the old games. 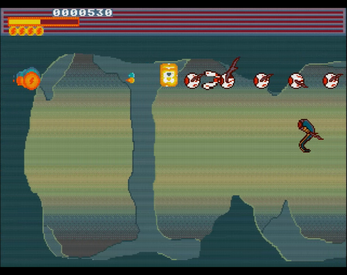 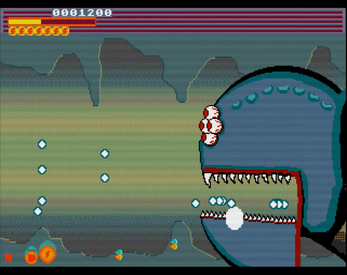 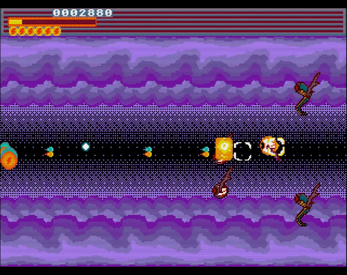 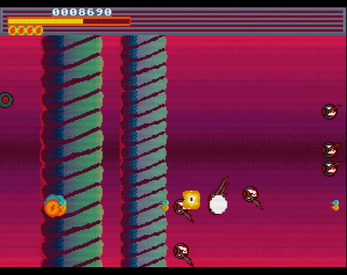 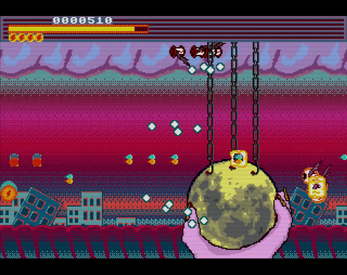 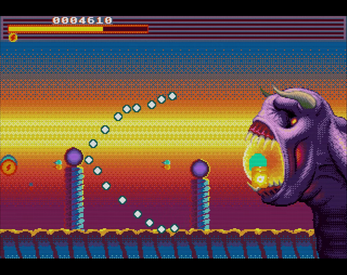